Picasso at the Lapin Agile

In France there is a rather unremarkable little café called The Lapin Agile (The Nimble Rabbit) which stands as it has done for 156 years in the heart of the Montmartre district of Paris. Its past is steeped in legend which, for the most part, is anecdotal but it is widely accepted that in its heyday, it was host to some of Europe’s most influential figures. 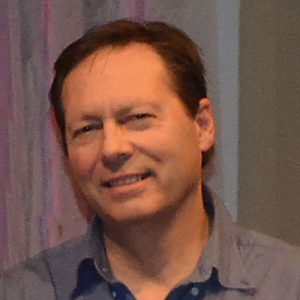 Much like New York’s Greenwich Village, in the early 1900s The Lapin Agile became a place where, free of social norms and judgements, artists, musicians, philosophers and local luminaries would go to drink, play music and engage in robust debates over personal philosophies and exciting new ideas.

When I first saw this play in the early 90s, I was engaged from the first moment. Steve Martin was obviously inspired by the idea that some of the greatest minds in history probably discussed how they were going to change the new century over some gypsy music and a glass of absinthe. With a healthy dose of his now famous absurdist humour, Martin takes us through (as Picasso calls it), “another typical night” in the life of The Lapin Agile where the ordinary mix with the extraordinary.

I hope you enjoy our take on a story that speaks of a time when the future was an open book and anything was possible.

View all posts by: adminGTC